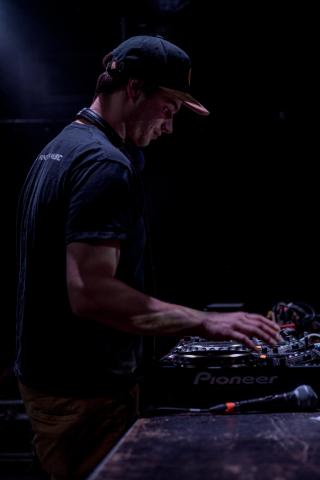 Methis is a new neurofunk producer based in Switzerland and co-founder of "Sine Function Music". With his first EP "Dark Day" he got a lot of vibes in Switzerland. He not only became popular in his home country, some tracks were also played at Let it Roll (festival in Czech Republic). Besides music production, he is also a DJ and has supported big names like Black Sun Empire, State Of Mind, Camo & Crooked and Mefjus.

Come and see him at Baleinev Festival, you won't be disappointed with what he's up to!