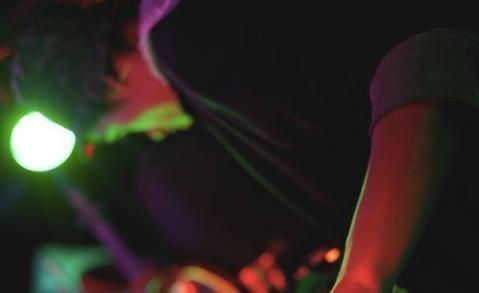 Krat-R, whose real name is Timothy de Tourton, comes from Ariège where he grew up and discovered metal first thanks to his older brother and then reggae. Then it was the turn of drum and bass, but for him it still didn't send out enough. He then moved on to the old school tribe and other musical drifts. He decides to do some on the FL studio software as well as on his korg ESX. He travelled all over the Ariège region trying to get his live show on the road, he had the opportunity to be invited by some friends of his to play on some walls, including the third edition of Retour aux Boucles as well as on some small festivals. Krat-R still continues to search for distorted and looped sounds in order to satisfy his audience as well as possible.