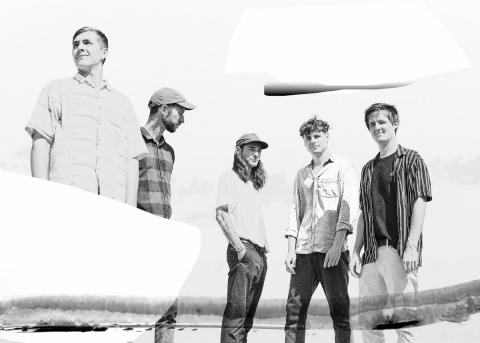 Alice Roosevelt coming from Nyon, the musicians wish to plunge their audience into their universe between rock and electronic music with warm melancholy and rhythmic tension. Multiple atmospheres, sometimes calm, with a lead voice that lands, serenely, on a minimalist instrumentalization, sometimes epic, where rock flights roar on aerial and electronic foundations. The band has found its own sound. Following their release of two EPs in 2016 and 2017, the doors of the majority of venues and festivals in French-speaking Switzerland (Paléo, Montreux Jazz, Les Docks, Festi'Neuch...) opened to them.